Benzyl Methyl Ketone(Phenylacetone) is an organic compound with the chemical formula C6H5CH2COCH3. Also it is a colorless oil that is soluble in organic solvents. Furthermore this substance is used in the manufacture of methamphetamine and amphetamine, where it is commonly known as P2P. Also most popular precursor to amphetamine and methamphetamine is phenyl-2-propanone or Phenylacetone. Also there is an astounding array of synthetic routes to this compound, both due to the relative simple structure of the compound, and also because of its popularity. Finally many of the syntheses can also be tweaked to produce substituted phenyl-2-propanones, such as the ever popular MDMA precursor MDP2P (3,4-methylenedioxyphenyl-2-propanone) by using starting materials with the desirable aromatic substituents.

There are no reviews yet.

Be the first to review “Benzyl Methyl Ketone(BMK)” Cancel reply 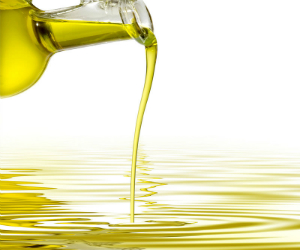